Putting Aside Fear and Making the Change

Three and a half years ago I decided to make a monumental change, one that greatly impacted the course of my life..
I was in a relationship that had become very unfulfilling and at times verbally abusive. I never thought I would have ever ended up with this type of person, as I always had to be the one in control, holding all the cards. He proved me wrong.

Like many of us do, we ignore all the warning signs in the beginning because we only see what we want to and will do things we normally wouldn't, out of intense love we feel for our partner.
Over time it had progressed to a dark place. I didn't want to go home, we fought constantly, and I was miserable more often than not. I had developed such a fear of what he may or may not do or say. I had morphed into someone I didn't recognize anymore. I felt crippled, stuck in a prison that I couldn't see how I would ever get paroled. 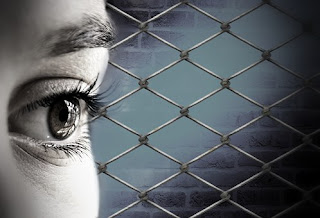 I decided over a period of a few months that I had to make a change because I was slowly dying inside and the future of my life depended on it.
The relationship had become so toxic that it had to end not just for me but for him because I couldn't stand the thought of lying to his face day in and day out anymore. I wasn't in love him and when I tried to break it off he refused to let me go..

I was left with the heart-wrenching decision to leave a life, and a partner behind for the sake of my own safety and sanity.
I chose to stand in my power and take back control of what I wanted for myself. To say it was hard is an understatement, it was so dark at times I felt like I was living underground. Not only did I leave him, I left my home, and the state to a foreign place, making the healing process that more challenging.
Depression, anxiety and sadness were my constant companions. To say I was completely healed and had moved past it in a years' time, I'd by lying. It took much longer than I anticipated.
It wasn't just about leaving him, I left a part of myself, the old version of who I used be behind and it frightened me to my core.
What was I to do now?
I had to start to rebuild a whole new life, but if I hadn't done it, I shudder to think of where I'd be now. I had to learn to love myself first and foremost before the healing could really take place. I don't regret the experience as I needed it for my growth and evolvement, nor do I harbor any ill will.
Change is difficult, and we are creatures of habit and will shy away most times at every opportunity for change. Why? Because it's uncomfortable and we are wired to stay where it's safe and far away from change because we fear what we don't know.
The emotional impact is unsettling, at times you feel as though you can't breathe.
Believe me when I tell you to trust the messy, unnerving process of change. When you do, your path will unfold if you allow it to. And don't be discouraged as you might take a dozen or so detours, you will come back to the main road and find YOUR exit to exactly where you need to go. 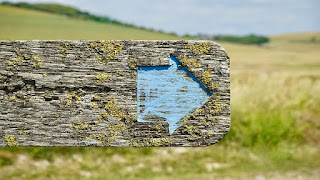 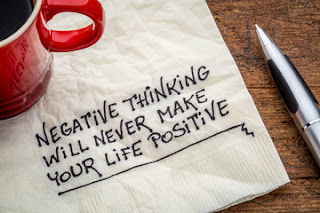 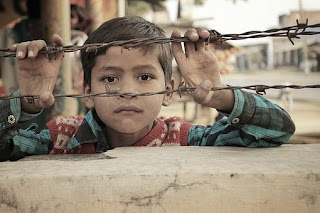 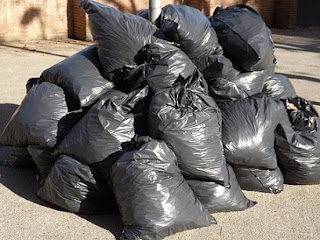